EasterSealsNB Be sure to follow the @CampRotaryNB page to stay connected! ;) twitter.com/CampRotaryNB/s…
26 - link - reply - retweet - favourite

EasterSealsNB It was a tough decision for sure. We're looking forward to connecting with Campers virtually - stay tuned for detai… twitter.com/i/web/status/1…
19 - link - reply - retweet - favourite 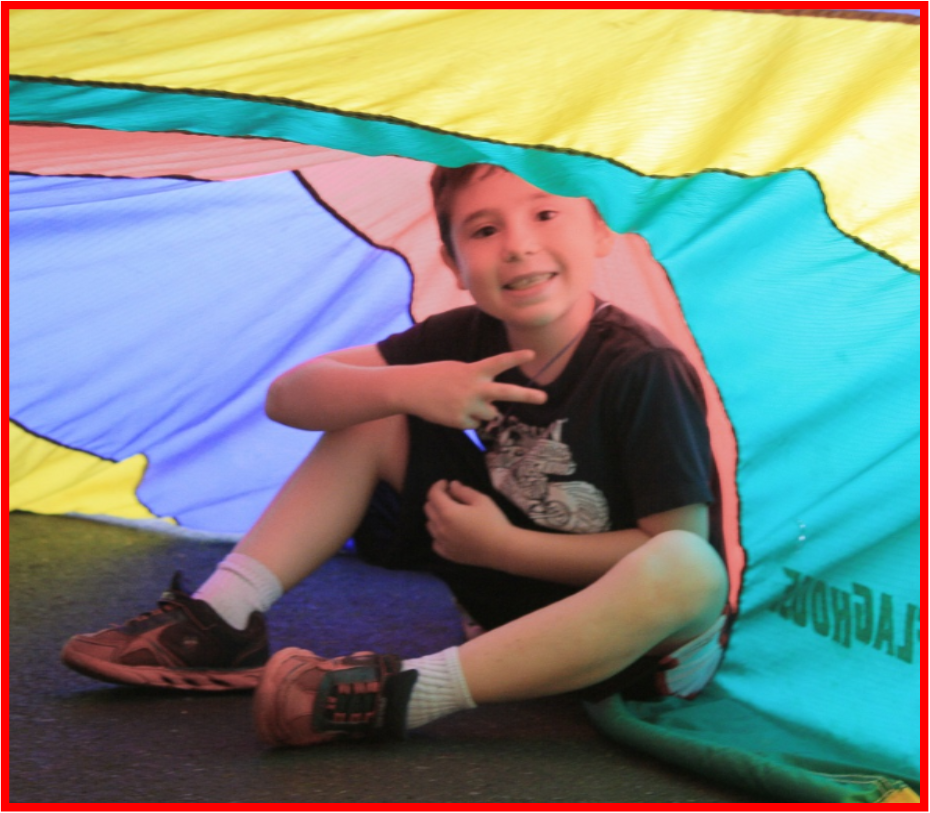 My name is Kailha Winter-Smith. My son Logan and I wanted to share with you how Camp Rotary has enriched our lives.

Back in 2011, I was volunteering at Easter Seals with the Assistive Technology program. I had heard of Camp Rotary before, but this was the first time I really learned about their programs. Logan was only six years old but I knew it would be good for him (and me!) to enjoy a week at camp. Leading up to his first session, we were both excited but nervous. Due to Logan’s autism, he can have challenges adapting to changes, however, he thrived in this new environment. His first year, we made the mistake of visiting mid-week. When he saw us he started to cry. He was upset because he thought he had to go home and he wanted to stay at camp with his new friends!

“His ability to make friends and adapt has grown so much!” 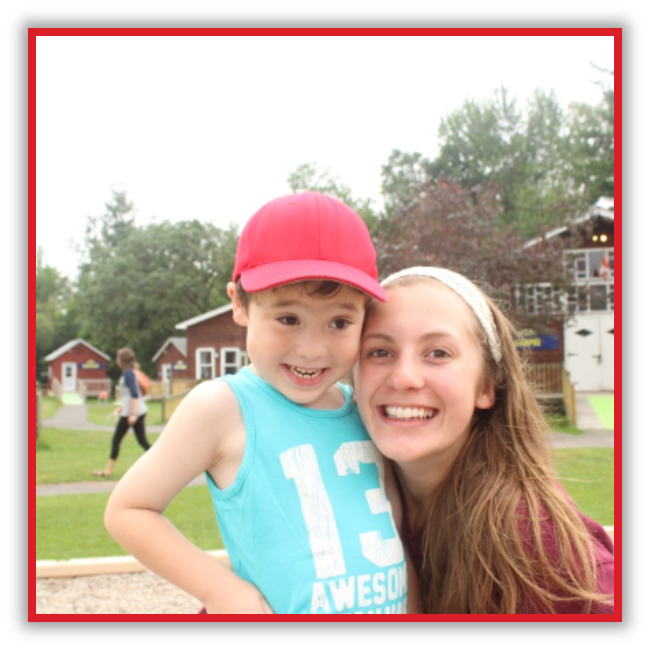 I’ve witnessed a positive change in Logan since starting camp. He participates in so many new activities now. His social skills and independence have increased. He’s more open to trying new things. Camp also introduced him to so many new foods. “I love veggie burgers!” exclaims Logan.

During Logan’s first few years at camp, the only area he struggled with were the dances. They were loud and he didn’t know what to expect. “I didn’t know how to dance” Logan says. “But now I know lots of dance moves and love dancing with my friends!” As his mom, I was amazed. I couldn’t believe it when he told me he now loves the dance!

I initially had concerns about Logan going to camp but after his first year, everything changed. I don’t have a worry when he’s at camp. He gets to be his own unique individual self.

One of Logan’s proudest moments is talking about his independence at camp. “Cabins are great! I get to sleep in a room with my friends and no parents. The counsellors are there but they’re cool. No parents anywhere.”

“I don’t have a worry when he’s at camp.
He gets to be his own unique individual self.”

The confidence Logan has developed at camp helped him excel in many hobbies. He is currently a green stripe belt in taekwondo, level 5 in swimming lessons, and excellent at building Lego creations. I’m so proud of all of his accomplishments. 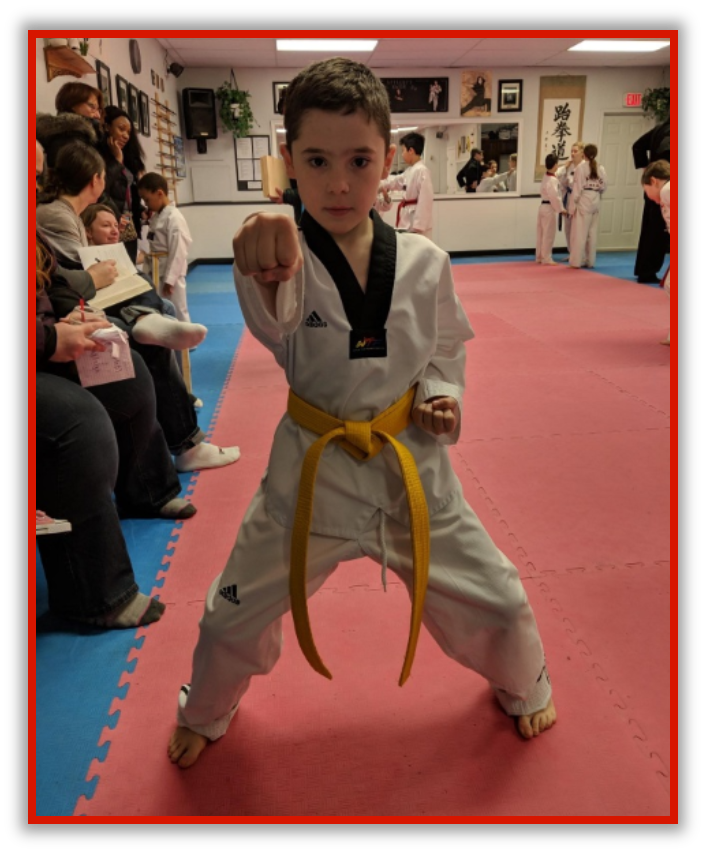 “I know Easter Seals will always be there for us. I know that even if we hit a hard time financially, Logan will always get to go to camp.”

Attending Camp Rotary has changed Logan’s life. The friends, skills, and confidence he’s acquired have been incredible. If we could afford it, we would sent him both weeks. The support Easter Seals provides is vital. I know they will always be there for us.  I know that even if we hit hard times financially, Logan will always get to go to camp.

And that’s why Easter Seals NB needs your help. Every year they support campers who do not have the financial means to attend. Your donation will help keep fees down and subsidizing those campers who need assistance.

We need your support to ensure campers can experience camp for years to come. 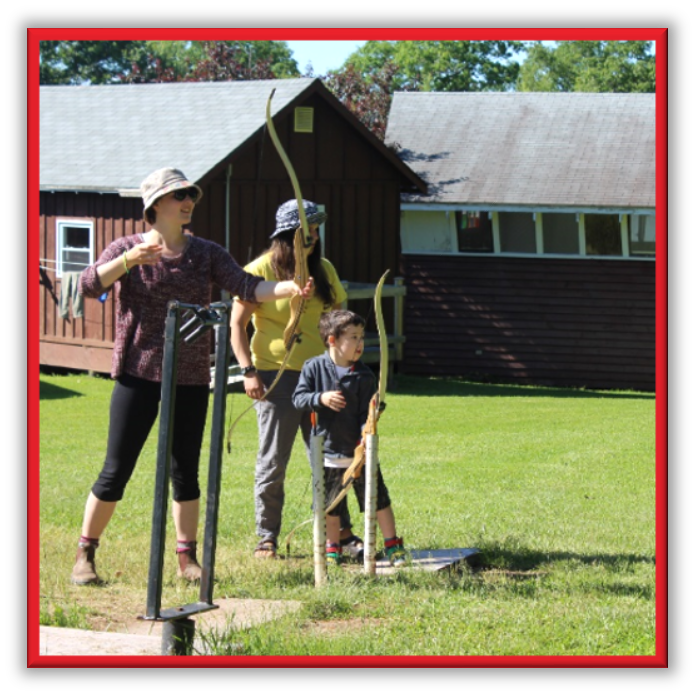